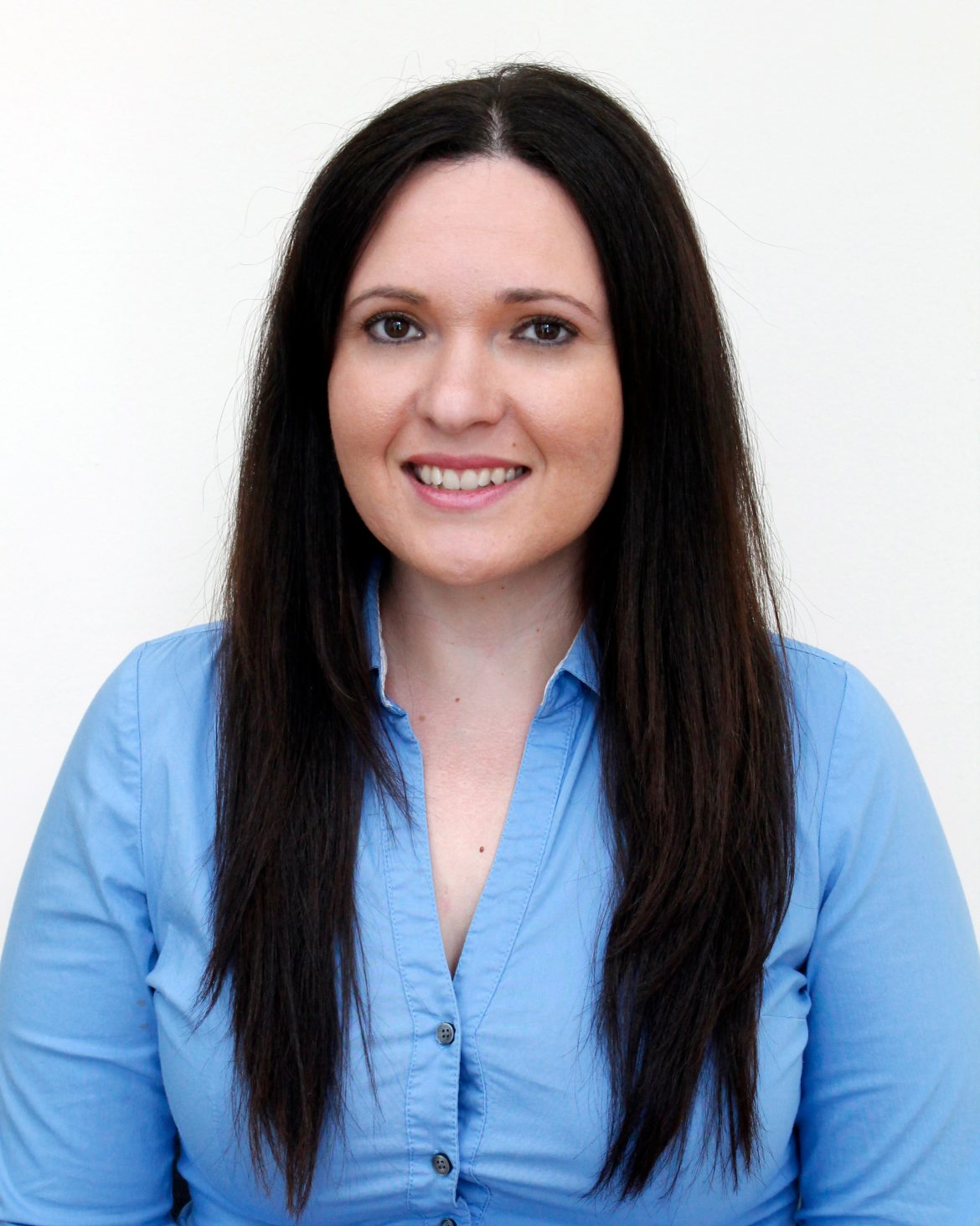 Since 2009 Blanca Concepcion has been practicing Occupational Therapy as a way of outsourcing her altruistic spirit to help others. She was initially struck by its patient-centered approach; accommodating to a patient’s individual needs, as opposed to forcing them to meet clinical standards of well-being.

Although she first wanted to become a hand specialist, and spent several years in a variety of other fields, she eventually found herself in pediatrics. Her experiences in pediatrics opened her heart toward working with children and brought her” so much fulfillment and joy” that she could never imagine her life without “these kids” ever again.

KKT is the best alternative in therapies for our children. Early intervention in our children is the key to success! Message Body: Excellent team, great professionals, and human beings. It has been so exciting the advance of my twin boys in part because of their wonderful therapies. I highly recommend this place. Thank you to all of you to make the difference in our children's lives!
Lizette H., Miami, Fl
I wanted to thank Kreative Kids for their assistance in helping my son in his recovery from his brain injury. Your companies initial evaluation helped us to get the right care he needed... Thank you so much! I recommend Kreative Kids to anyone!
John, Miami, FL.
There is no better place to take your kids than this one; this facility feels like home my daughter know greets every therapist says hi to kids has already broken the wall and has spoken! I am so proud to say that my daughter attends Kreative Kids. 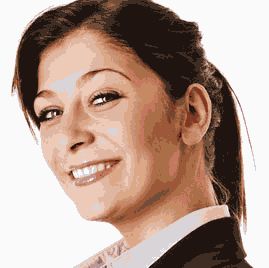